The Risks of Lap Band Surgery: What You Need to Know

Before you even consider a lap band surgery in Orlando, it’s better if you set the right expectations from the get go. For one, lap band surgery is not supposed to be a weight loss “quick fix”. So if you look at surgeries as a way to cut corners, you’re off to a huge disappointment, dear.

Any invasive procedure holds certain risks which you must weigh before making any decision. Lap band surgery, for example,  doesn’t guarantee success for everybody. And if you’re afraid of surgeries, chances are this procedure may not be the right one for you. If this is the case, you can either force yourself to start living a healthy lifestyle or consider other safer, non-invasive alternatives like virtual gastric lap band hypnosis.

So what’s difference between lap band surgery and virtual gastric lap band? To help you on your decision, here’s a list of possible reasons why surgery may not suit you (and why you should choose virtual gastric band instead).

Just because the traditional lap band surgery costs more than its alternative doesn’t mean its foolproof. A research study headed by Dr. Jacques Himpens of Saint Pierre University Hospital in Brussels has revealed that out of 82 patients who had undergo lap band surgery 12 years ago, 49 experienced complications which require reoperation. The failure is mainly caused by either erosion or pouch dilation.

Virtual gastric lap band, however, gives the same benefits of surgery without the patient going under the knife. In other words, hypnosis will enable a person to feel full with less food due to proper mind conditioning. And because no actual band is implanted to the stomach, possible complications and long recovery time will never be an issue. Initial trials in UK showed that virtual gastric band patients experienced 95% success without any adverse reactions.

Money is not the only concern why you need to think twice before considering a lap band surgery in Orlando. For one, invasive surgeries such as these require certain qualifications  before a patient can be considered a candidate. Lap band surgery is described to be an ideal procedure for those who have already tried various diets or exercise and rely on  lap band surgery as a last resort. Potential candidates must also have a BMI of more than 40 (morbidly obese) or 35 (obese) with existing comorbidities such as diabetes, asthma, and hypertension.

Although some institutions require minor medical tests prior to procedure, virtual gastric lap band is pretty accessible to almost anyone. As long as you are at least 20% overweight, you can avail of virtual lap band and experience its long-term health benefits without a single surgery.

You might put yourself into a lot of trouble if you undergo surgery in such a poor state of health. This is because the worse your condition is, the more likely you’ll experience adverse effects both  short-term and long-term. Some of the most common side-effects of lap band surgery includes slipped band, erosion, infection, gall stones, vomiting, heartburn, constipation, among others. Although it can bring promising results for those who are qualified, the risk will always remain no matter how stable your health is prior to surgery.

Virtual gastric lap band, on the other hand, is a non-invasive procedure and works perfectly to those who are either not qualified for surgeries or just too afraid to go under the knife. Its cost-effective, 100% safe, and eliminates the long recovery time, scarring, and possible complications of the traditional surgery.

HLC Wellness offers a whole range of safe, non-surgical methods for weight loss including virtual gastric lap band. Contact us today to learn more about what we can offer. 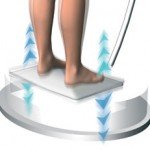 Why Dieting is Ineffective in Losing Weight 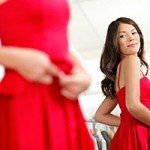 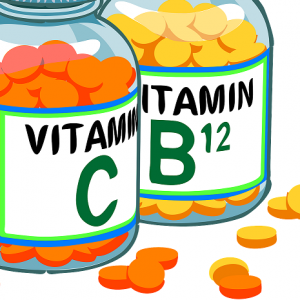 Why Your Supplements May Not Be Working 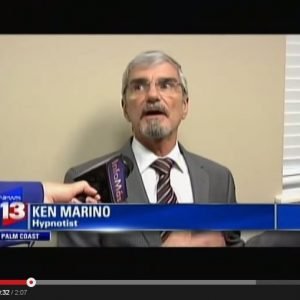 What is the right massage for you

How to avoid Holiday Stress